One of Rolling Stone's 100 Greatest Guitarists

Enjoy the wit, benefit from the wisdom, and learn about
Robert Fripp's rise to fame. Go behind the scenes of making
Heroes with David Bowie.

Experience Robert Fripp in a way his fans rarely have. Discover how articulate he is in his four presentations, recorded live with sister Patricia Fripp.

The Wit, Wisdom, and World of Robert Fripp...In His Own Words

Join Robert FrippVT and have a front-row seat at four of Robert Fripp’s captivating presentations. 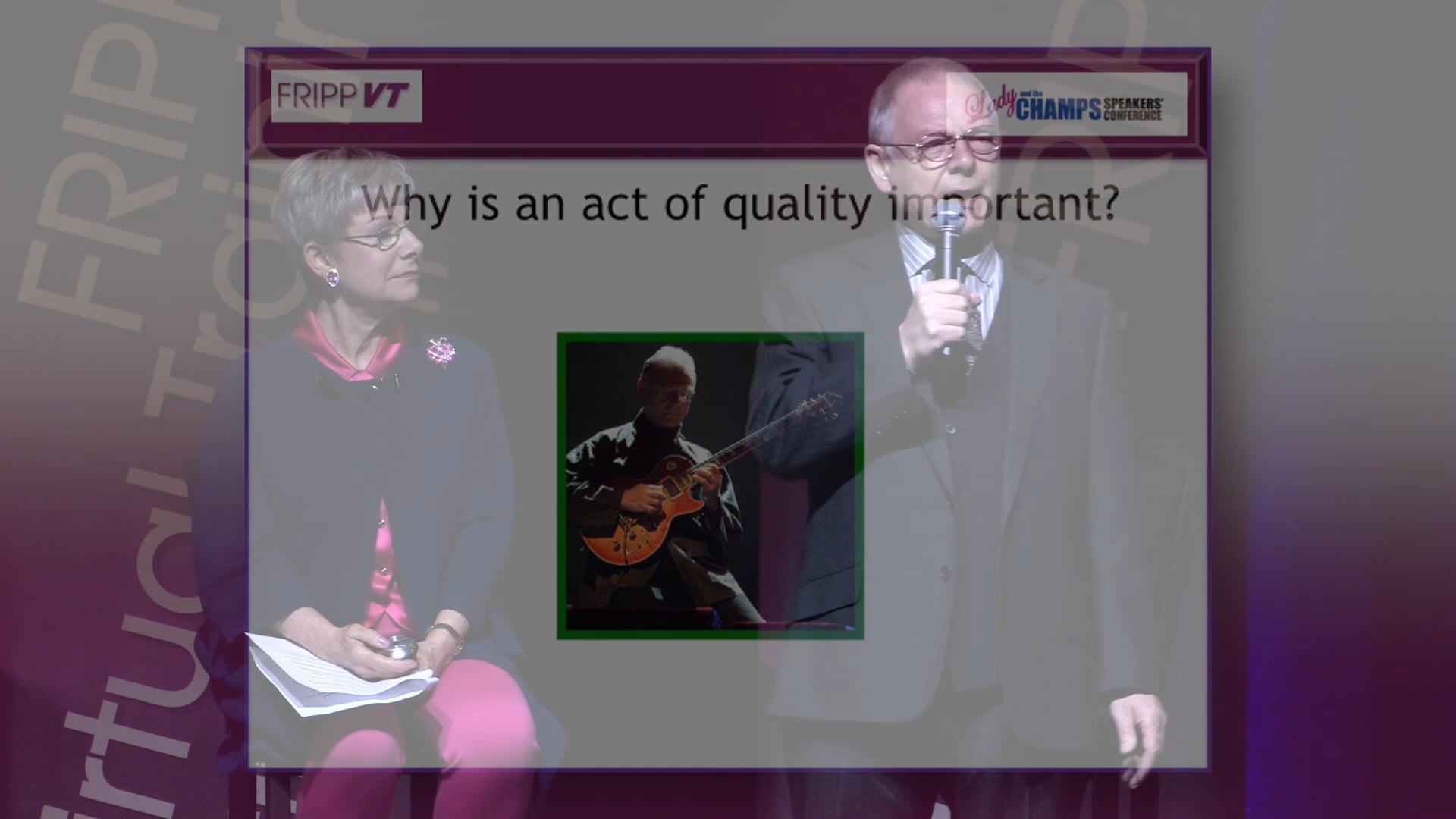 Robert Fripp is a founding and on-going member of King Crimson, Rolling Stone magazine's 42nd best guitarist in the world. Collaborator and/or contributor to David Bowie, David Sylvian, Brian Eno, and Blondie. He is an intelligent, funny, and profound speaker. Along with groundbreaking collaborations and decisive contributions to such classic albums as No Pussyfooting (with Brian Eno) and Heroes (David Bowie), Robert Fripp is probably best known as the co-founder and continuing member of the seminal rock group, King Crimson. Their 1969 debut, In the Court of the Crimson King, had a profound impact on the music scene, and albums such as Red (1974) and Discipline (1981) have influenced countless groups and musicians right up to the present day.

In addition to numerous appearances on TV, including the acclaimed BBC documentary on David Bowie, Uncut described Fripp as having stolen the show. The guitarist is also an experienced and accomplished public speaker, regularly joining forces with his sister Patricia to deliver Fripp and Fripp Keynote speeches.

"There is no more erudite and lovely a rock-n-roller than Robert Fripp … IN HISTORY!"

Experience samples from Robert Fripp and Patricia Fripp's hit presentations,
"From Beginner to Mastery: The Seven Levels of Success" and "How to Be a Hero for More Than One Day."

From Beginner to Mastery: The Seven Levels to Success 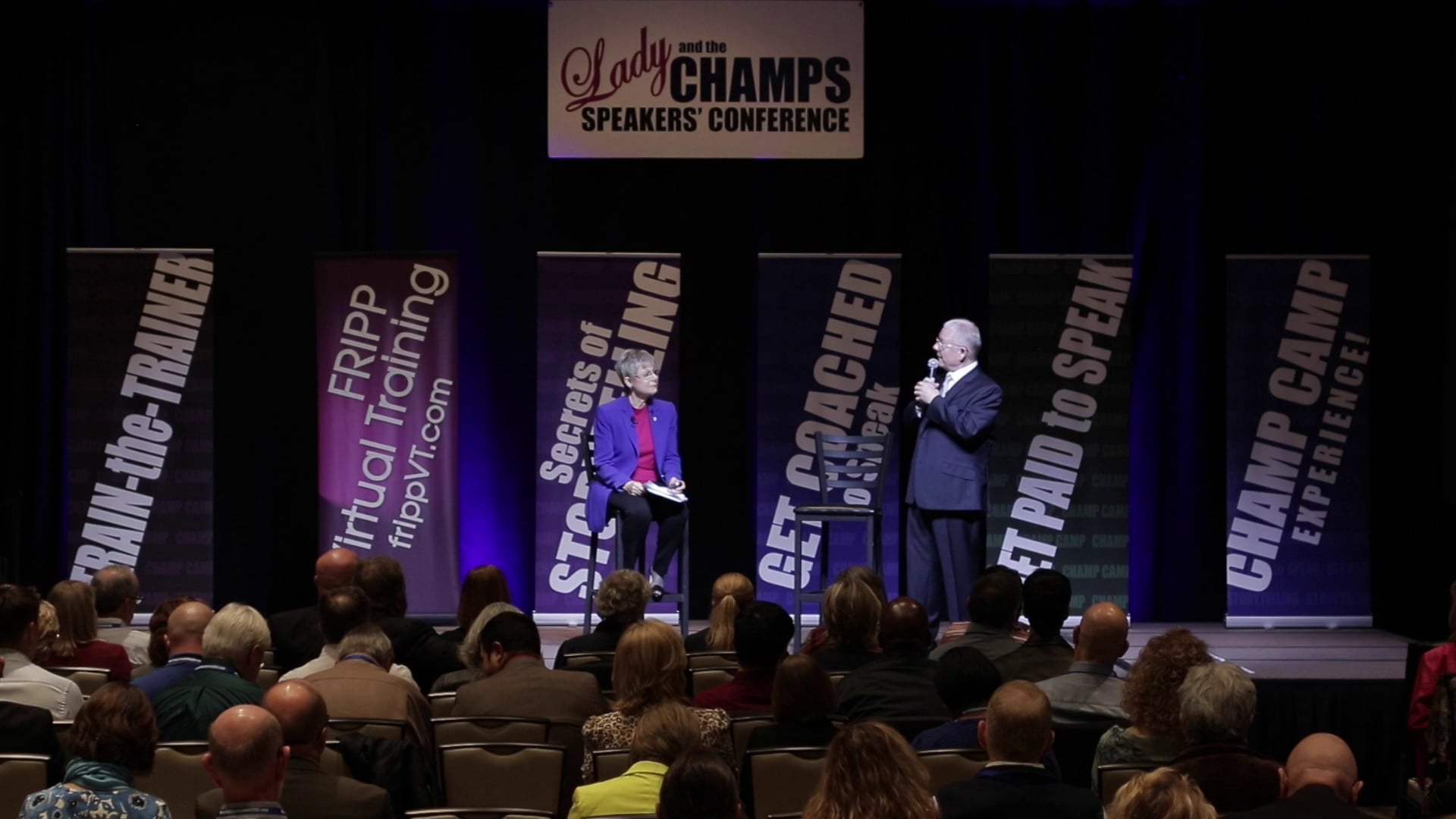 Segment Three: Robert Fripp and the lesson from the Rabbi [03:43]

How to Be a Hero For More Than One Day 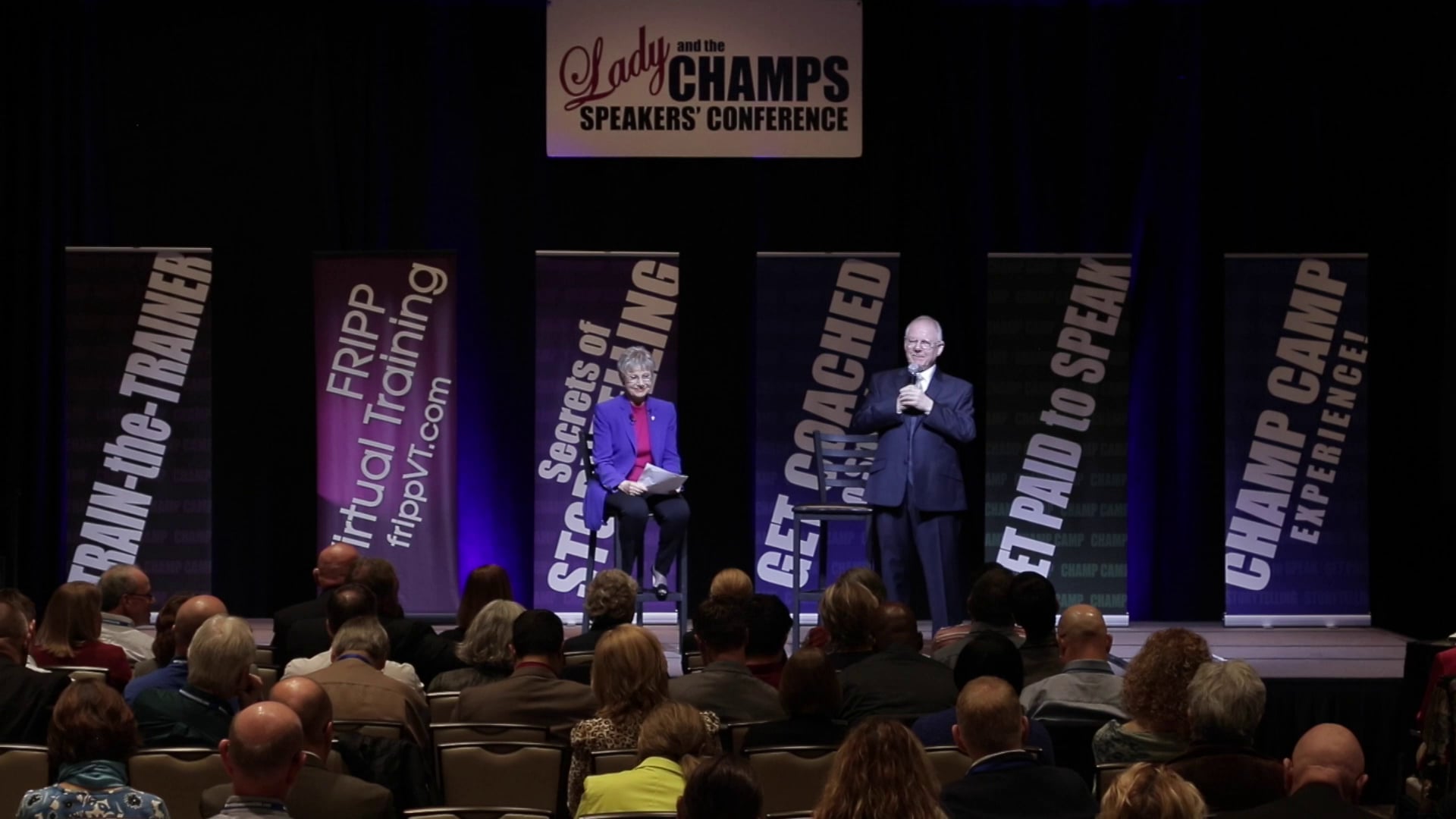 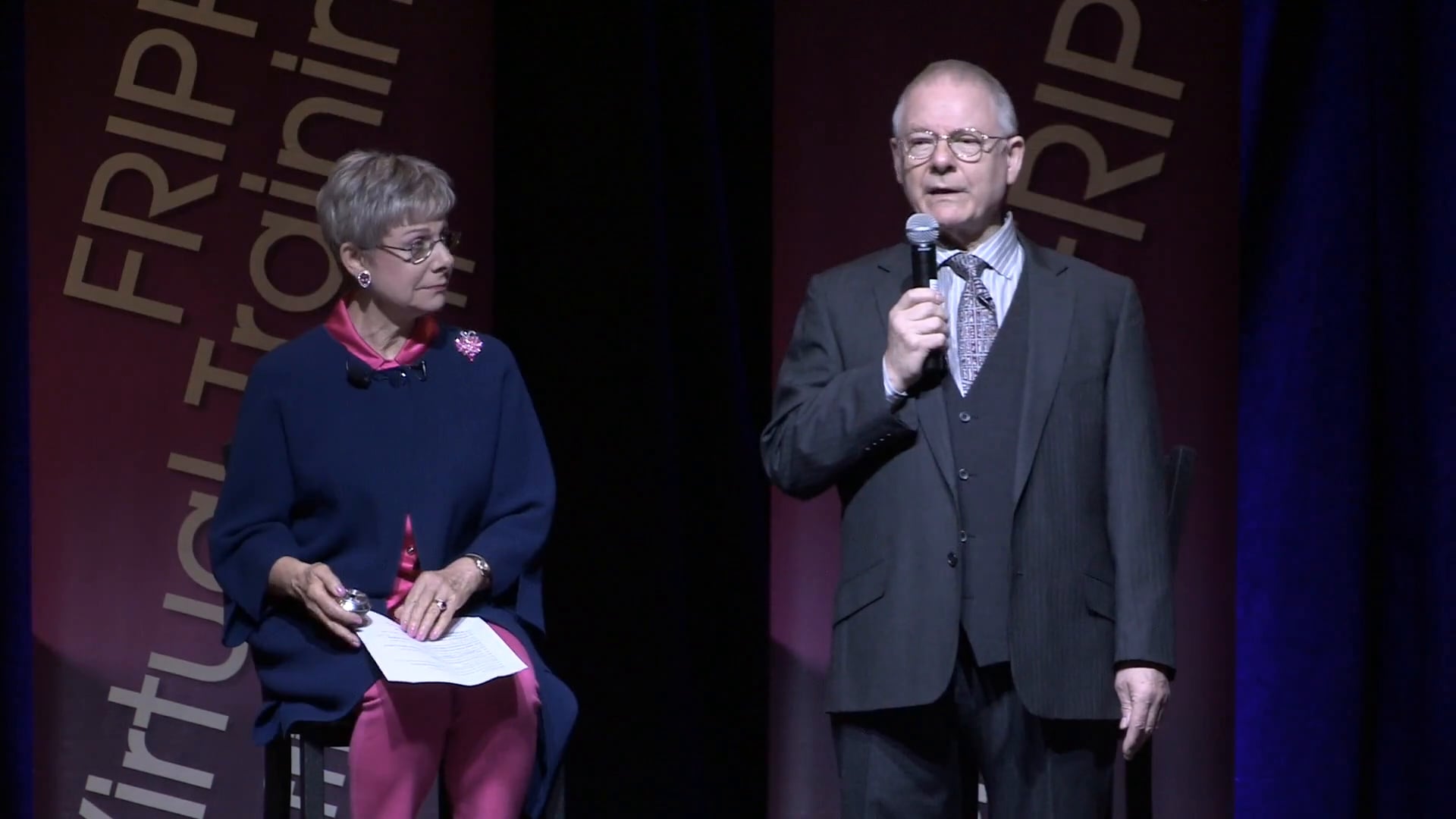 If You Want to Book Robert Fripp to Speak, Contact Patricia Fripp